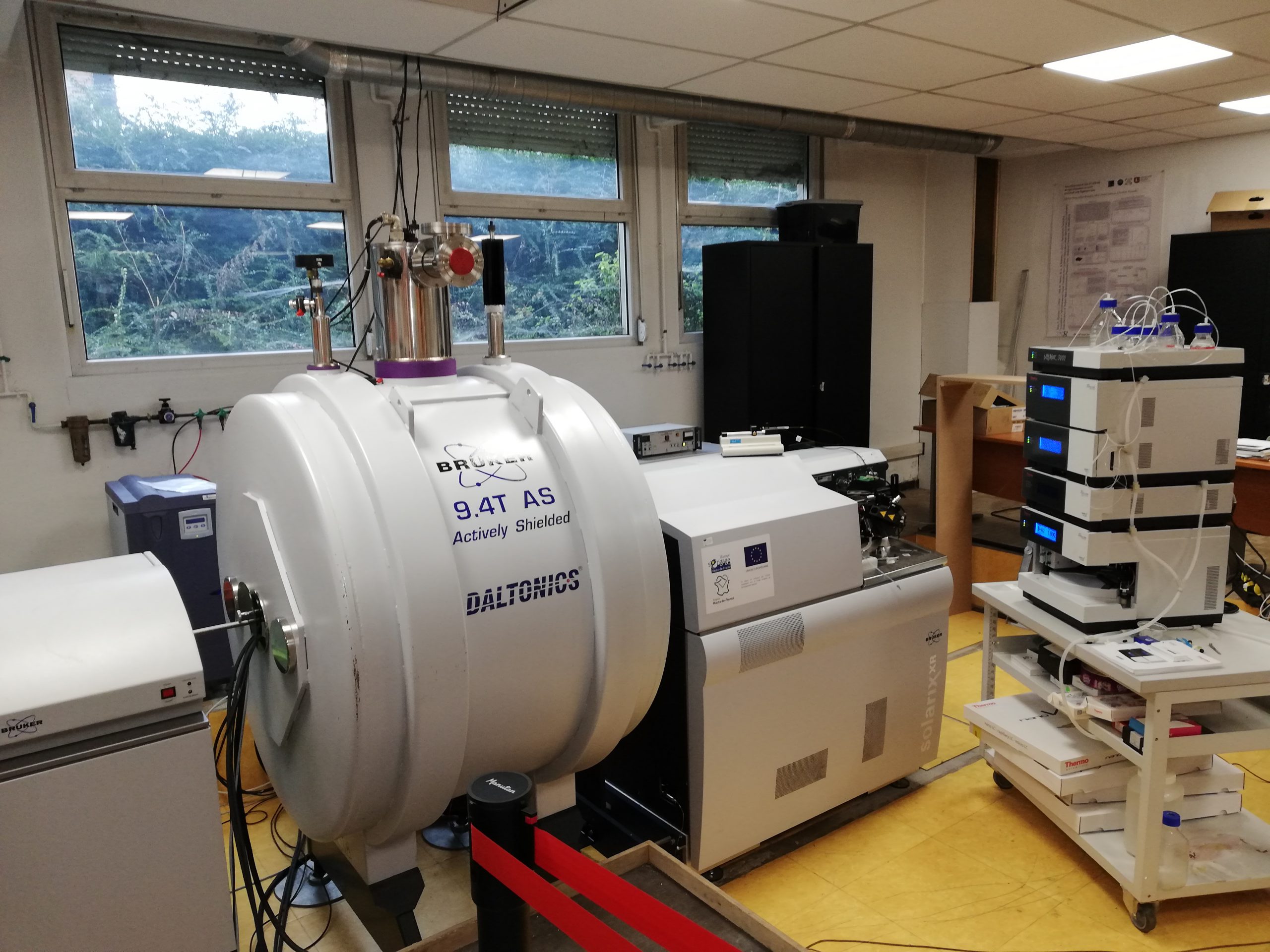 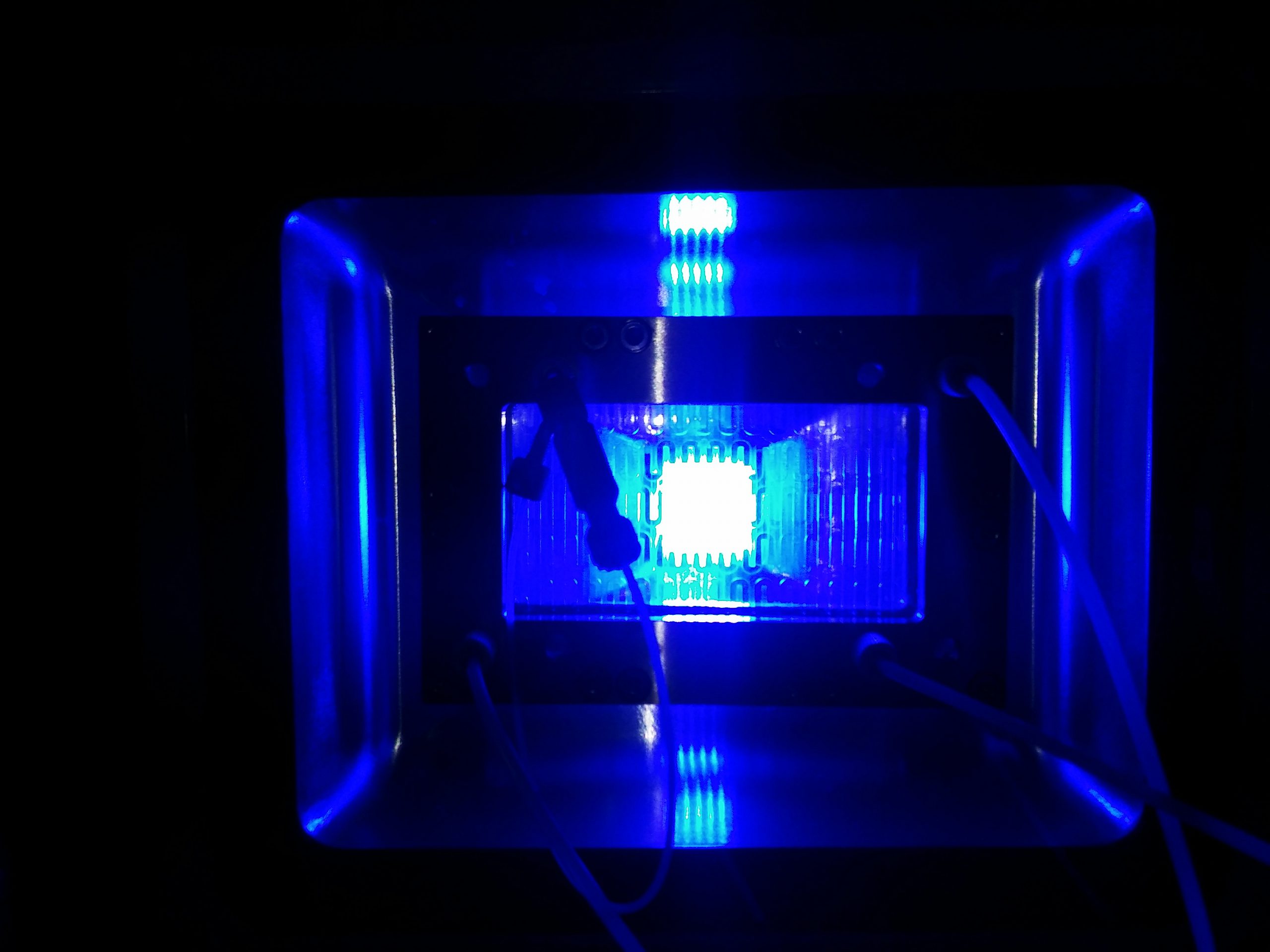 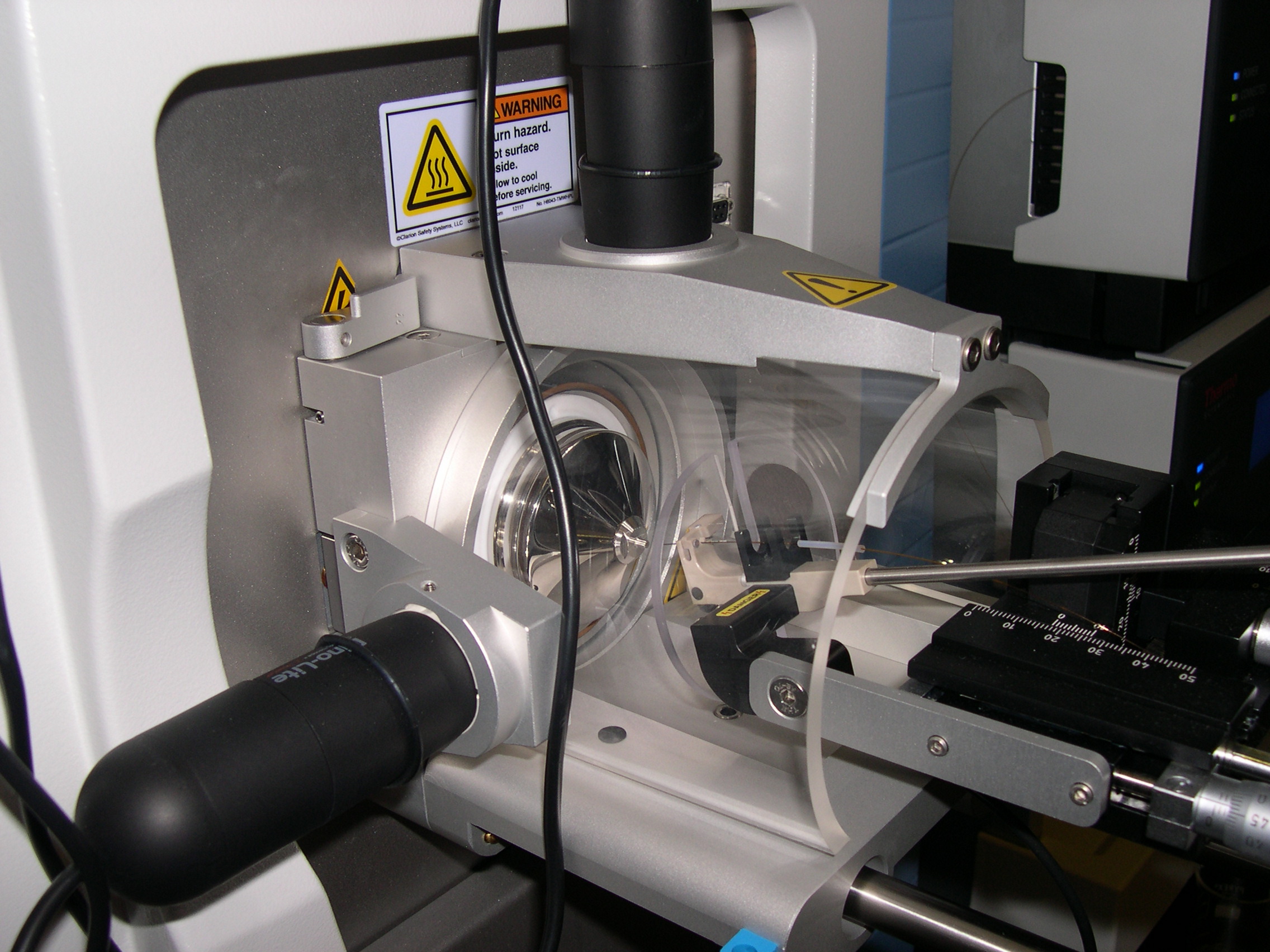 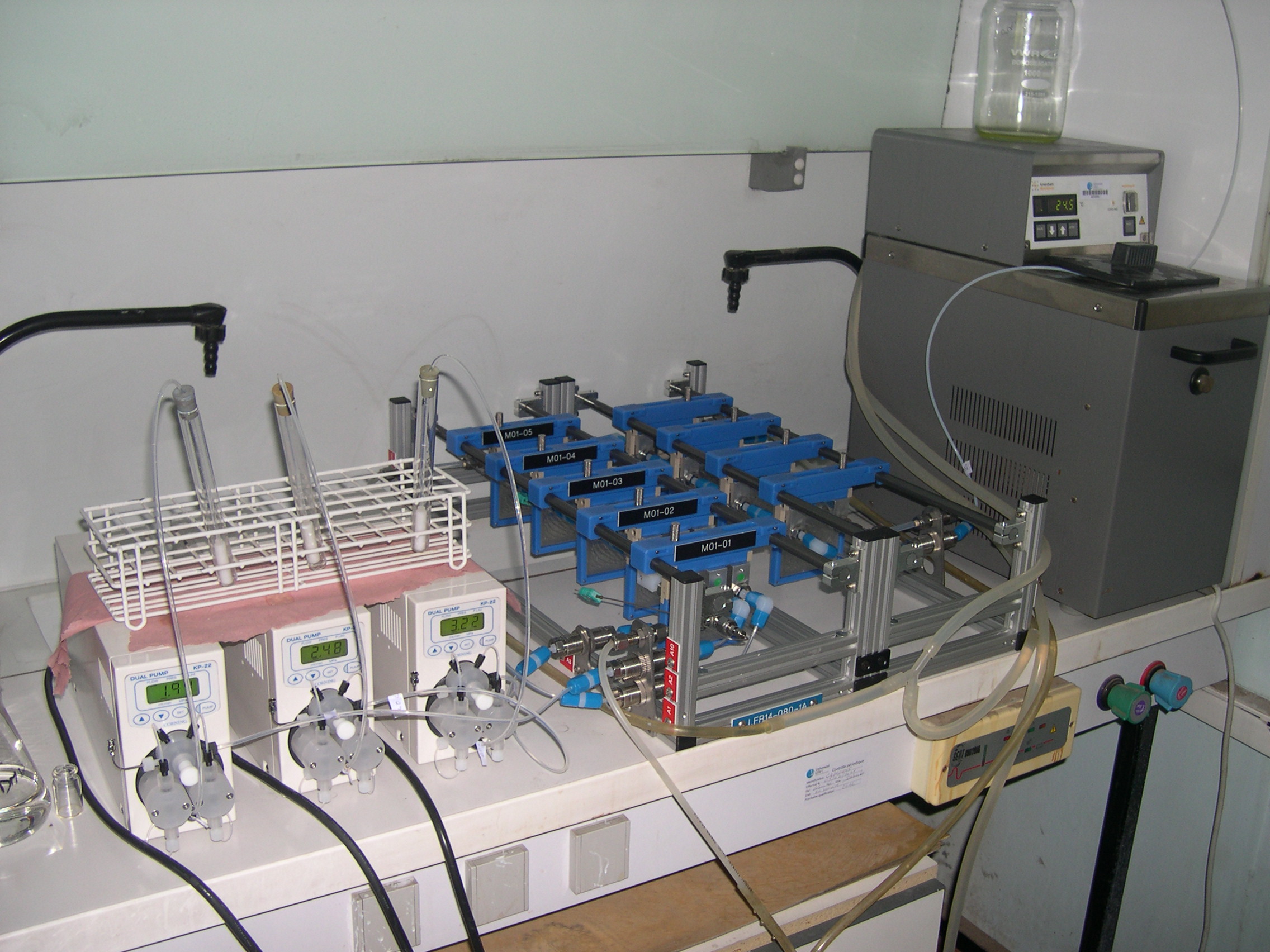 Still under used in paleontology and archaeozoology, proteomic techniques will be applied to carry out the inventory of the biological corpus present in fossil mammalian bones, but also to permit specific bone determination and phyletic study of missing animals. It will be based on a sampling of key species to monitor the evolution of terrestrial quaternary ecosystems, but also on bones used as support by prehistoric humans to better understand the management of animal resources. This project is the development of a chemical and biological identification tool allowing specific identification of several types of bones, as well as the dating of bones, independently of an animal support which is commonly indeterminable with palaeontological methods (absence of diagnostic anatomical elements), since paleogenetic analyzes are either impossible or too random.

If for organic molecules there are many methods of purifications and analysis such as mono and multidimensional NMR, mass spectrometry, X-ray diffraction, spectroscopic techniques such as infrared and Raman, the solutions are becoming scarce for the analysis of organic molecules in a very complex mixture which can’t be separated by chromatography and become practically non-existents for natural or synthetic insoluble organic polymers. We plan to develop new methodologies based on the joint competences of the unit on organic chemistry and mass spectrometry to develop specific depolymerization methods to each class of polymer combined to analytical methodologies, based on high resolution mass spectrometry coupled with ion mobility, to study complex mixtures resulting from the depolymerization step.

Starch is a storage form of carbohydrates in plants that accumulate as insoluble semi-crystalline granules and is the main source of calories in human and animal diets. Starch is mostly composed of glucose residues linked together by O-glycosidic bounds. It also contains minor compounds such as lipids, phospholipids, glucose phosphoesters and proteins. In a previous work funded by the ANR (“Post-doc return”, PosTaTic), we characterized the proteome associated with potato starch granules by high resolution mass spectrometry (Helle et al., in review) and developed original methods towards the analysis of single starch granules. This work is currently continued in collaboration with the Department of Glycobiology of the University of Lille (UGSF, UMR CNRS 8576) thanks to an ANR Young Researcher (JCJC) (TapStar).